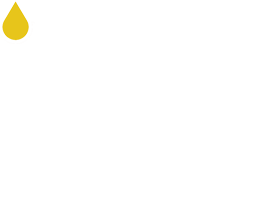 How long to replace antifreeze is better

The role of antifreeze is very simple, is the medium of engine heat dissipation, that is, to cool the engine, so that the engine to maintain normal working temperature. At present, most of the antifreeze we use is glycol water based, the benefit of this formula is to prevent the formation of scale, prolong the life of the tank.

To understand fangdongye how long does it take to change a, is to explore the effects of antifreeze, fangdongye said a little bit more simple is our automobile water tank in the water, antifreeze is used to replace the ordinary tap water, of course, its high boiling point, is in commonly 120 degrees, while the freezing point to minus 40 degrees to 60 degrees below zero, can effectively prevent the vehicle boiled, And in winter can also prevent water tank or radiator damage caused by icing. To understand the role of antifreeze, it is necessary to know how long antifreeze change, generally speaking, antifreeze two years or 40 thousand kilometers to replace a time, but it is recommended that the owner of a friend every year before winter to measure the freezing point, if there is a problem quickly replace. And when replacing, try to ensure that it is the same product, to avoid different formulas will produce precipitation or scale.

URL of this article：http://en.unique-lube.com/news/441.html
Previous：None
Next：How often should agricultural oil be changed?2021-07-02